Stopping by Albuquerque, New Mexico, one day on my trip out to the Grand Canyon, I came across the New Mexico Museum of Natural History and Science. It had a great selection of dinosaurs and other things to look at (including space exploration), but the exhibit that I found most fascinating was the development of the personal computer.

So the museum has a great exhibit of the various people and products, ideas and innovations, that led to the computer becoming such an integral part of people's lives, including that networking thing that eventually became the world wide web.

And here are some photographs I took while visiting the museum. Just click on them to see a larger version. 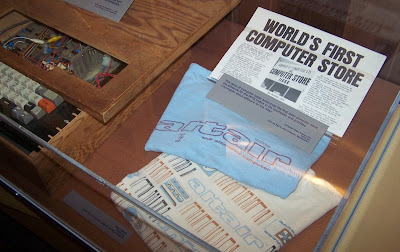 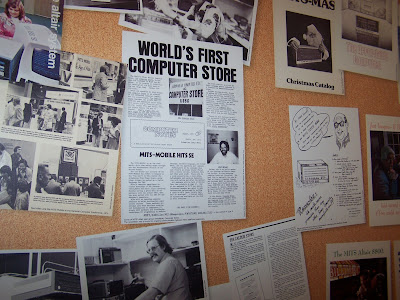 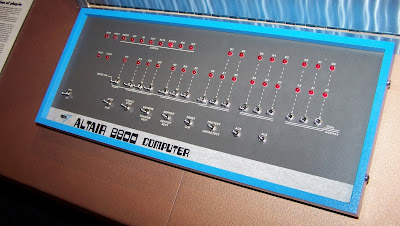 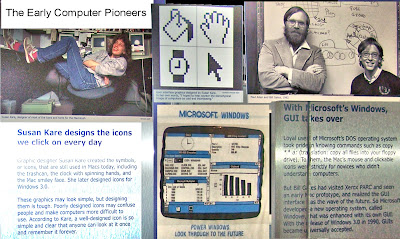 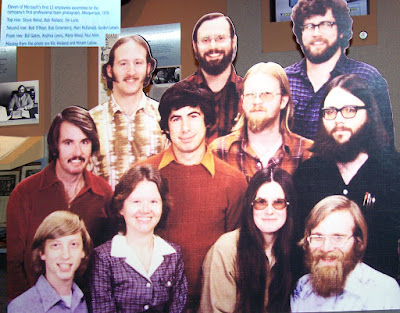 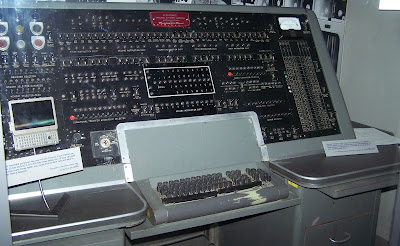 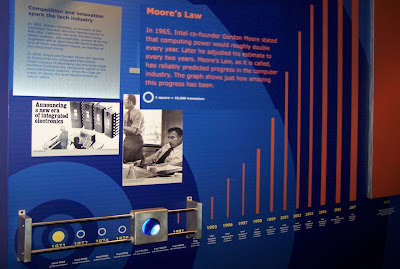 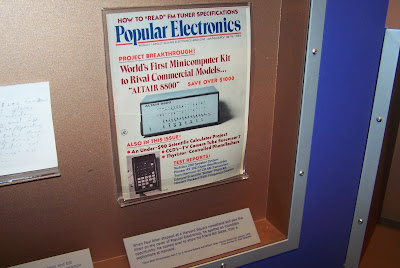 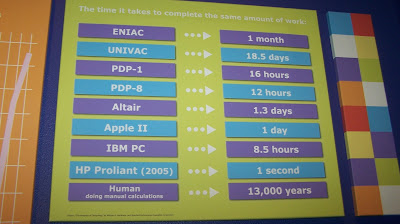 The birth of the internet world wide web 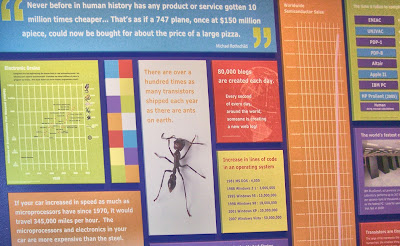